I often feel like I’m blogging in a vacuum. But mostly that’s OK because I love it and that’s the main thing. At least, as far as I’m concerned.

So this is one of those posts for me. Because I can 🙂

Some of you know I’m a step-mum, which means every second weekend Mr14 is with us. Which means I only really get every second Sunday to spend a whole day with The Accountant. On my own.

Saturday is golf day. Yes, I am also a golf widow. Which I actually really don’t mind as I can do my own stuff.

And on quite a few of those Sundays there is other stuff on. More golf, social engagements, and now it’s Sunday afternoon football. Yay for football. (I hope you feel the sarcasm).

So anyway, on Saturday I suggested to The Accountant that we go for a walk on Sunday morning around the Brisbane river near the Powerhouse. I’m sure I said a walk for about an hour. He said an hour and a half (we do both need to do more exercise, lose weight etc…). I said fine. You know the tone. FINE. 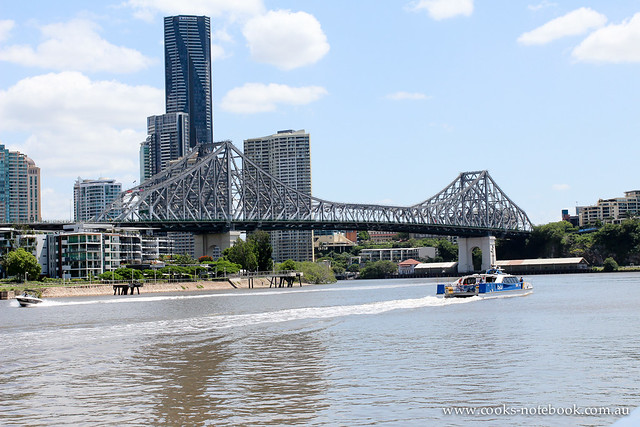 So off we set at 10am. Bit of a mistake right there. It was already 29c. I had slip slop slapped galore, had camera, had water. The Accountant very sweetly offered to carry all supplies. OK. I do love him.

At 10.45am I say OK we’re at the 45 minute mark, time to turn around. There may have been some whinging as it was hot. Very hot. And no breeze. And no shade along the riverfront. 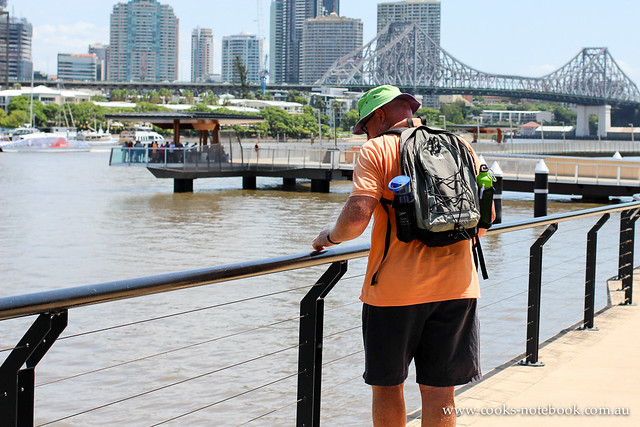 His response?? I still can’t believe this. His response was no, we’re walking for an hour and a half ONE WAY!

That was not part of the deal.

There was a lot of sweat. 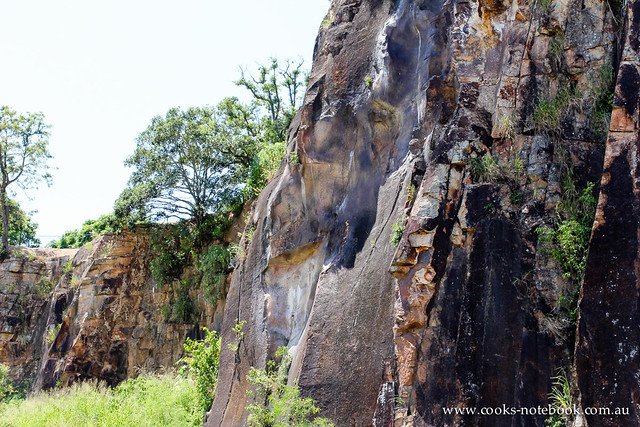 But I took some pretty pictures which made it all OK. Plus, 15,000 steps on my fitbit. So yay us! 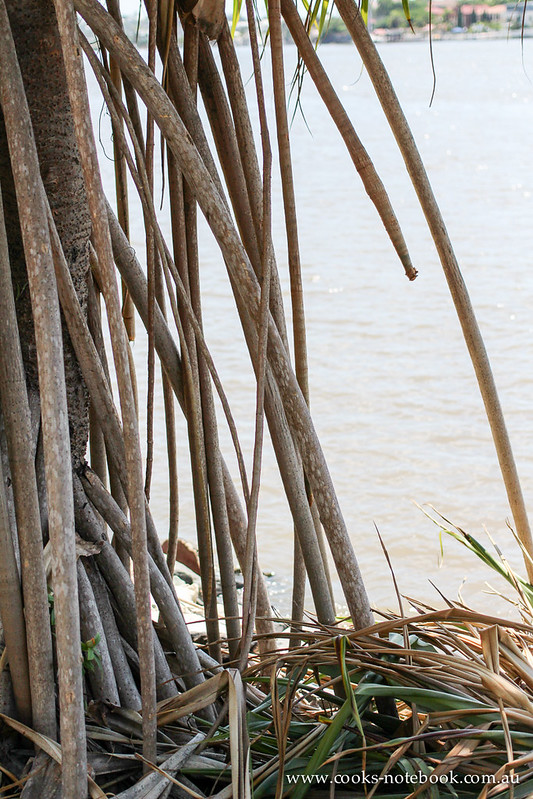 Finally it was over and we had a yummy lunch at Newstead Brewing. Me with my red beetroot face and sweaty head. 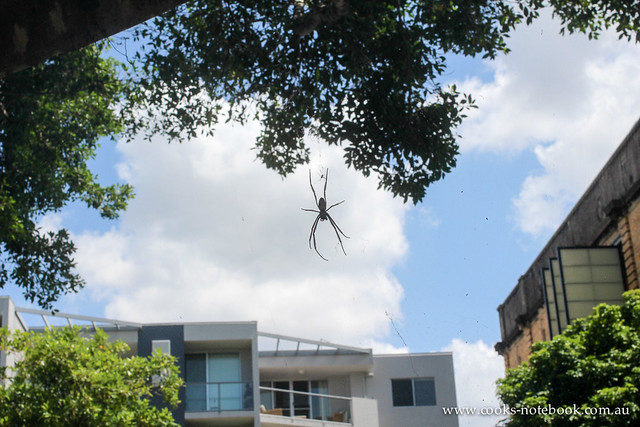 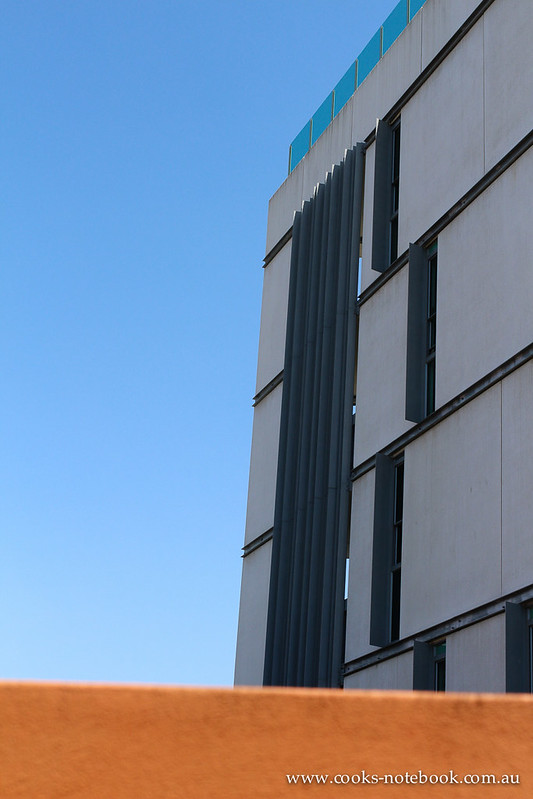