Then finally, that day arrived. Costco North Lakes opened. About ten days after that I made my debut visit. No point fighting the crazy crowds!

Walking in the door I thought I’d died and gone to kitchen heaven. Circulon pots and KitchenAid. This had the potential to be an expensive visit. Luckily I refrained. Largely because I was with my beloved who quickly hustled me along. 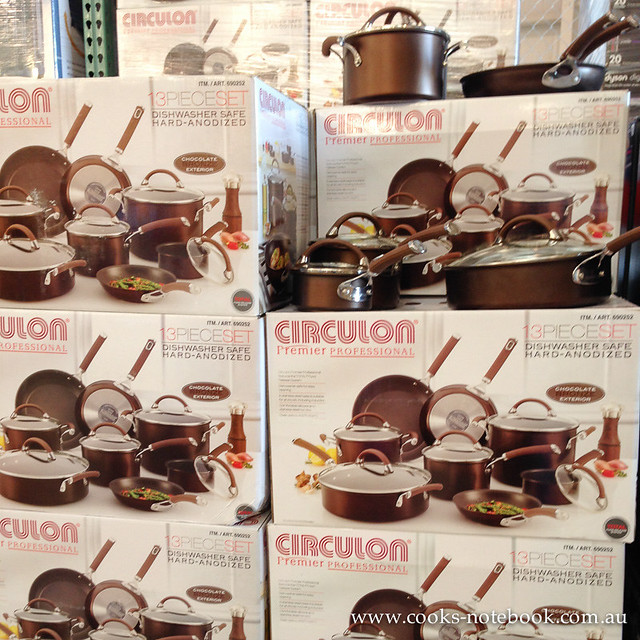 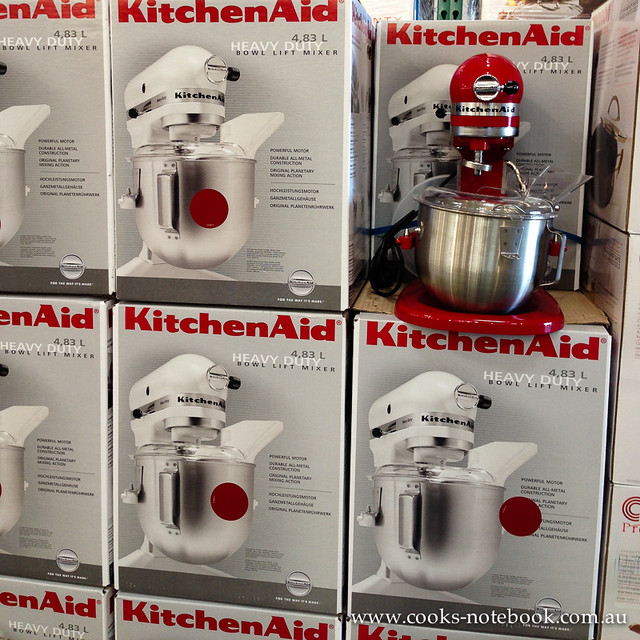 Further along was some Le Creuset. My self control was seriously struggling. And cheap!! LOOK HOW CHEAP IT IS! Really, I deserve a prize for resisting. Oooh. Perhaps that could be to buy some Le Creuset on my next visit! 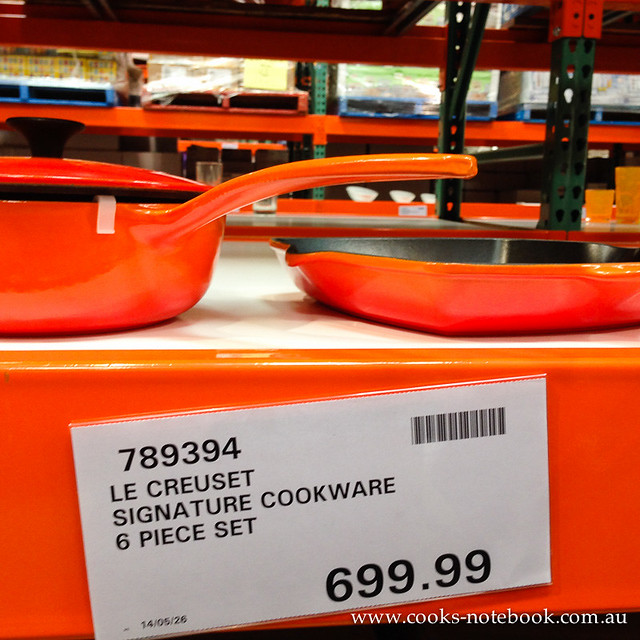 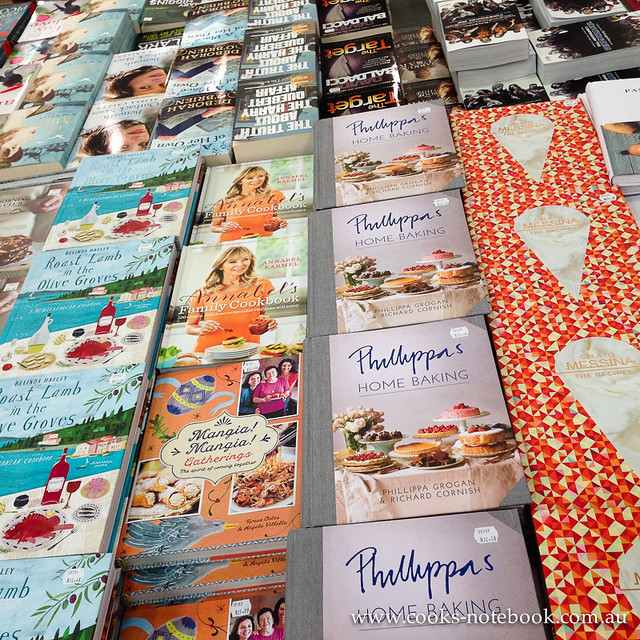 There were so many pre-made meals – salads, casseroles, curries, pasta dishes. Perhaps the most famous of all is the Costco pizza. Enough to feed at least 27 people (ok, maybe not THAT many…). I resisted that too. 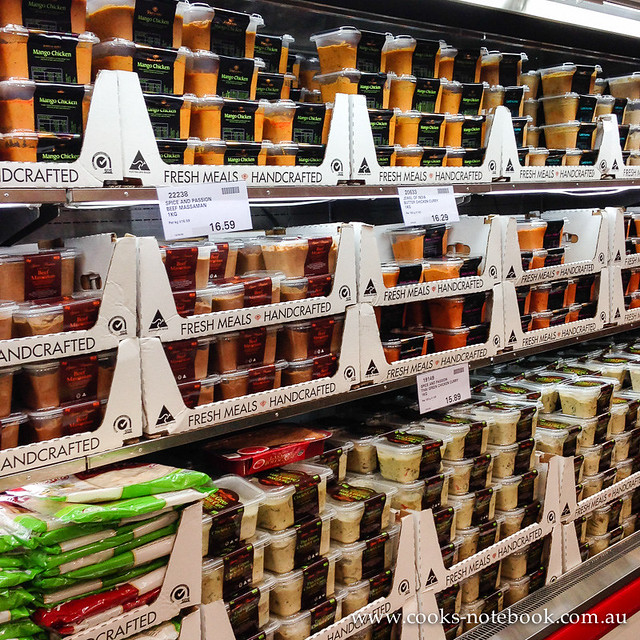 Prior to my first visit I asked some friends what I should look out for on my first visit. The usual comments – get toilet paper, dishwasher pods, turkey bacon, diamond rings, maple syrup. One of my more cynical friends suggested it would be full of imported products, more packaging and lots of palm oil derived products. Yes, there was all that.

But what impressed me the most was the fresh food – and that most of it was Australian grown. The sign promoting the locally sourced beef particularly impressed me. The milk I looked closely at also came from a local farmer (I can’t recall whether Queensland or Northern NSW). 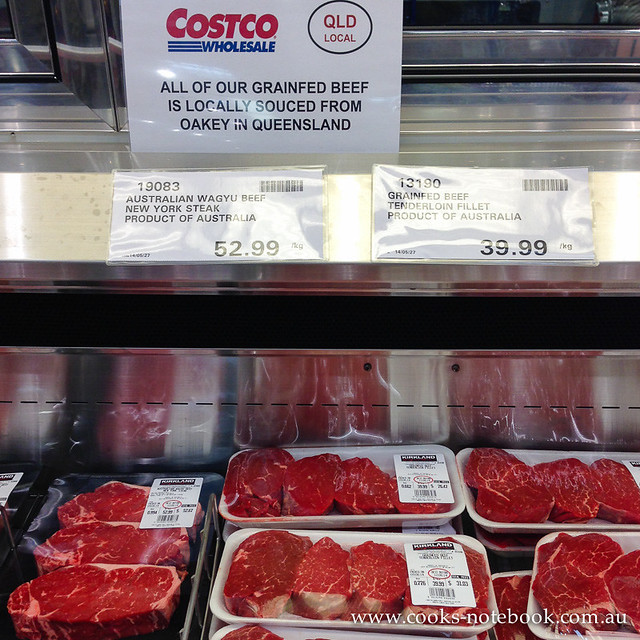 Beautiful cheeses from well known Australian companies. Many small goods from the Barossa (I didn’t buy any of these, but they are on the list for next time). 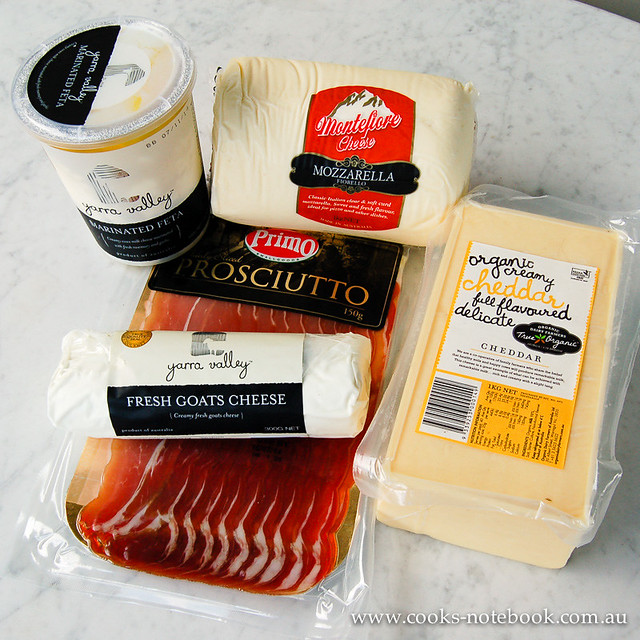 Lots of organic products, some Australian some imported. 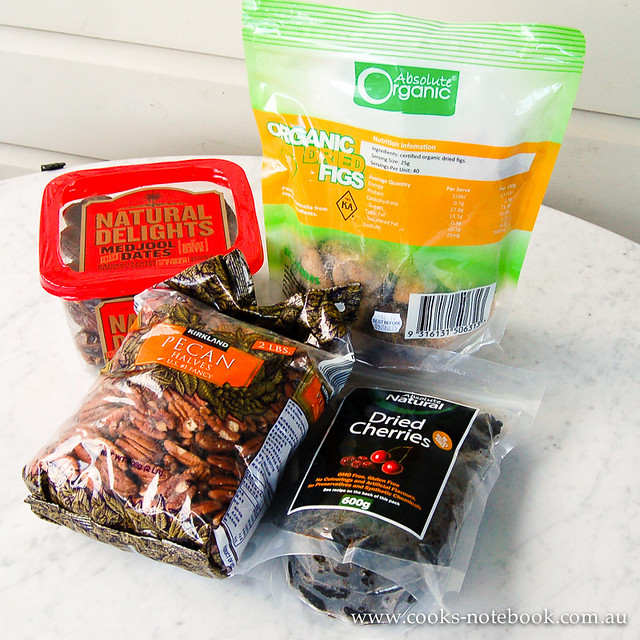 Mostly I was impressed with the prices. Yes, you have to buy in bulk to get good savings on a lot of products. It’s going to take us a while to get through the eight boxes of tissues, but at least they won’t go off!

While not everything was a big financial saving, many of the items I purchased were a good 15-30% less than I would usually pay at one of the big two supermarkets. And most of what I bought was the same brand as I usually purchase. For us it’s worth the annual membership fee ($55 with an ABN, $60 without an ABN). And next time I go, I’ll have a good list and a plan.

So tell me, have you been to Costco? What do you think? What should I look out for next time?

Disclaimer: This is not a sponsored post. I’ve just had loads of people ask me what I think of Costco, and these seemed like an easy way to reply.